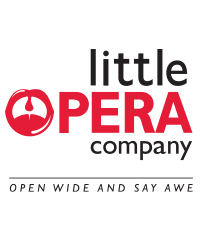 The Little Opera Company presents the Canadian première of Jake Heggie’s melodious and dramatic Three Decembers. Experience the joys and sorrows of a famous stage actress and her two adult children during three Decembers across several decades.

Jake Heggie (Dead Man Walking, Moby Dick among others) is “arguably the world’s most popular 21st century opera and art song composer.” (The Wall Street Journal) “…Heggie’s way with music, the way in which his choices unlock the intensity of the poetry and drama of the words, is consistently illuminating, full of surprises” (Gramophone Magazine)

(Taken in part from jakeheggie.com)

Buy To This Event Directions